Socialism Is Not a Theory of Production 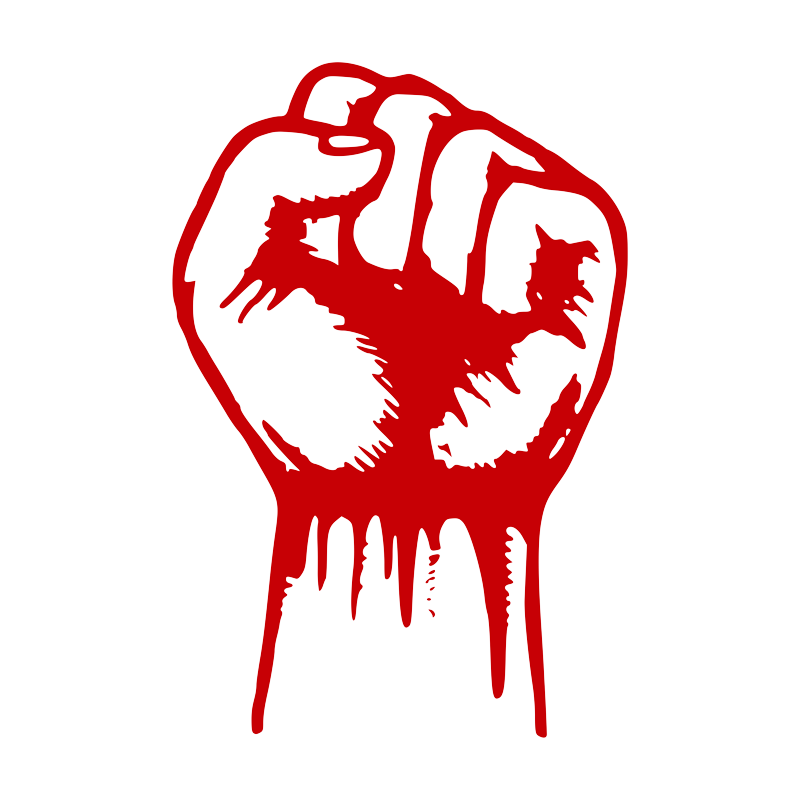 Students of socialism, orthodox Marxism, and other flavors of leftism will reject my assertion that socialism is not, in essence, a theory of production. They will point out that Marx, for example, gave detailed accounts of production—how it happens in each historical era, where value comes from, and a host of other economic details. And academic economists from the classical-liberal side—with their detailed knowledge of socialist theories (and how to refute them)—will agree.

Set aside the twists and turns of ideological history and development. Just look, for a moment, and the basic human motivations that undergird socialism and capitalism. What do we see?

The core motivation behind capitalism is simple: Let production happen. Let people do their thing.

Capitalism asks, and answers, questions about what human beings need in order to produce—rule of law, property rights, and freedom being chief among them. Of course, free-market economic theory addresses many other issues and specifics, all of which matter. I am not discounting the importance of specifics. But at this level of analysis, everyone gets the main point. Capitalism wants to let people produce. That’s its goal.

The driving force behind socialism is very different. Sweep away all the rhetoric, the theories, and the ink spilled by leftist academics and intellectuals for the last century and a half. Set aside the protestations and diversionary arguments. The meta-purpose of socialism is not to allow, facilitate, or even to understand production. Once upon a time, it sought to seize the means of production. Today, its goal is to control the results of production.

In the end, it’s the same basic motivation. Socialism does not look at production and ask, “How can we help this?” or “How can we do this?” It says . . . how can we take this. That is its starting point. Then it develops a bunch of complex theories and justifications for why they have a “right” to take it.

Leftists can protest until they’re blue in the face, but this does not change the core fact. Each side has a basic starting-point premise. Either your stuff belongs to you or your stuff belongs to the collective. We can stir up all the mud we want, digging ever-deeper into the lake of details, but these premises remain, crystal clear, on the surface, for all to see.