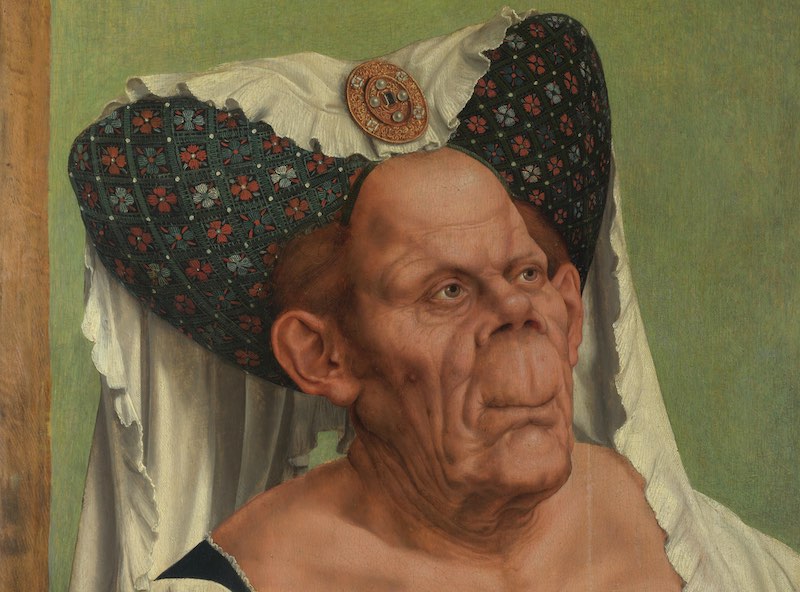 Rule 1:
You can measure the positive impact a conservative has had by the degree of contempt the left shows for him when he’s ill, dying, or dead.

Rank and filers of all political stripes make ugly comments. But when it comes to comments made by prominent people—officials, major figures, politicians, etc.—the left has close to an exclusive monopoly.

Poor Rush. Poor, fat, stupid, sick, hypocritical, drug addicted Rush. Back when he was using, he admitted to taking over 30,000 OxyContin. You know what that means? He’s not just a moron, he’s an Oxymoron!