Donaldson, Anderson, and the March to 1984

It doesn’t have to look exactly like 1984 to be Orwellian. 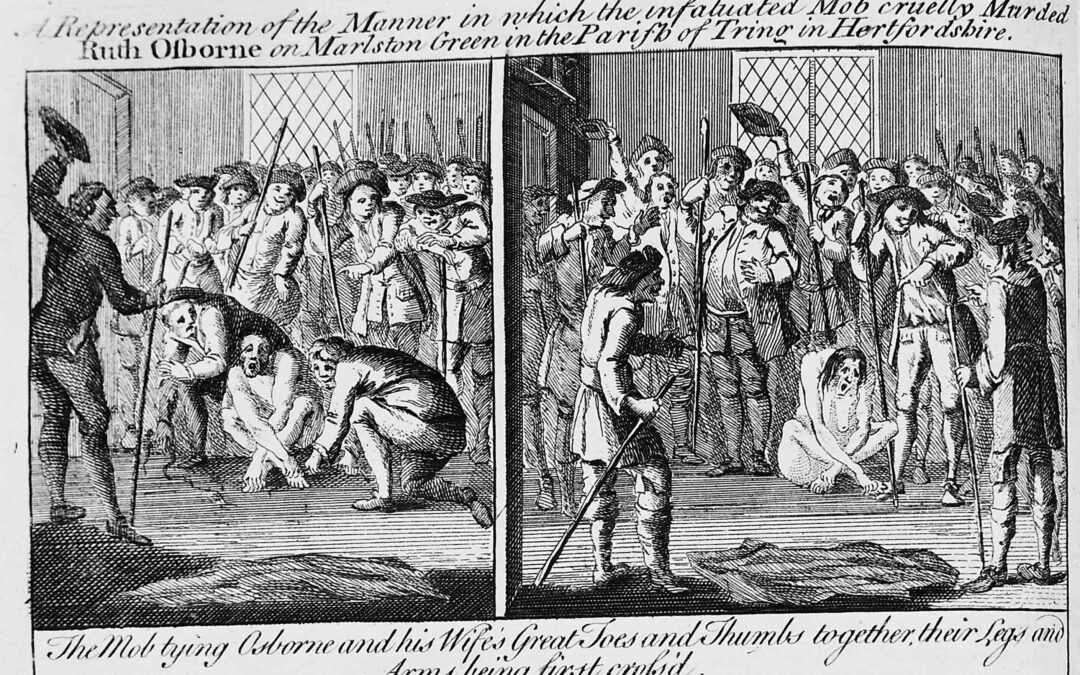 You know those dreams where there is a danger in front of you but you cannot stop yourself from being pulled inexorably towards it? That is kind of how our slide into Orwell’s nightmarish vision feels right now.

First came New York Yankee Josh Donaldson’s public excoriation as a “racist” for mockingly calling the White Sox’ Tim Anderson “Jackie”—a reference to Anderson comparing himself favorably with Jackie Robinson a few years earlier. Note: “racist” cannot mean anything that is said by a white person to which any nonwhite person decides to take offense…nor anything to which a white person decides to take offense (putatively) on behalf of nonwhites, as Tony La Russa pathetically did. Racism has to mean something, in spite of the left’s efforts to water it down until it means nothing at all.

There can be different definitions, such as the belief that an entire racial cohort is ontologically inferior for biological reasons, or ascribing to an entire racial or ethnic cohort a characteristic or set of (usually negative) characteristics that do not apply to the whole cohort. Those are actual definitions of “racism,” as opposed to the left’s modern use of the term as a means of gaining more power; silencing opposition; feeding the narcissism of its adherents; shaking down corporations for money; tearing at the fabric of Western society; and keeping the shock troops agitated.

Take, for example, NBA star Andre Iguodala saying of Luka Doncic, “This white boy is a problem and it’s getting to the point where I don’t think he’s white anymore,” suggesting that Doncic has somehow managed to be a first-rate basketball player in spite of the physical impediments from which all white people suffer. Though meant as a compliment, Iguodala references Luka Doncic’s membership in a racial cohort and then expresses how impressed he is that Doncic has managed to overcome the biological inferiority of that entire racial cohort. That is definitionally racist. (Whether or not I think we should care that he said what he said is a separate subject.) In a more charitable reading, we could call it “racial stereotyping,” but we all know that if Donaldson had found some way to make an equivalent statement, no one would be acting charitably towards him.

Donaldson did no such thing. Even the fact that Jackie Robinson was an important figure because he was black does not make Donaldson’s statement racist. Ill advised in today’s climate, obviously. But not racist. And yet MLB actually suspended him, and his manager, the Yankees announcers, and some of his teammates (and most Yankees fan-pages I saw) threw him under the bus. Mostly gently, but still under the bus. (David Cone was especially pathetic.) Watching a befuddled Donaldson trying to deal with the media and the woke-dogpile aftermath was hard.

For some reason known only to him, Yankees announcer Paul O’Neil did not join in that dogpile. And for that thoughtcrime, WFAN cancelled an interview with him. O’Neil’s “silence is violence,” in the left’s brave new dystopia. Replace “Goldstein” with “Donaldson”; “Two Minutes Hate” with “WFAN interview”; and “Winston” with “O’Neil” and you have essentially what is going on here. O’Neil’s refusal to bend the knee has made him unmutual and disharmonious. It remains to be seen whether they will make him an unperson too.

The parallels ought to chill you. It doesn’t have to look exactly like 1984 to be Orwellian. Don’t wait too long to figure that out.