Blaming Everything on “Capitalism” Is a Category Error 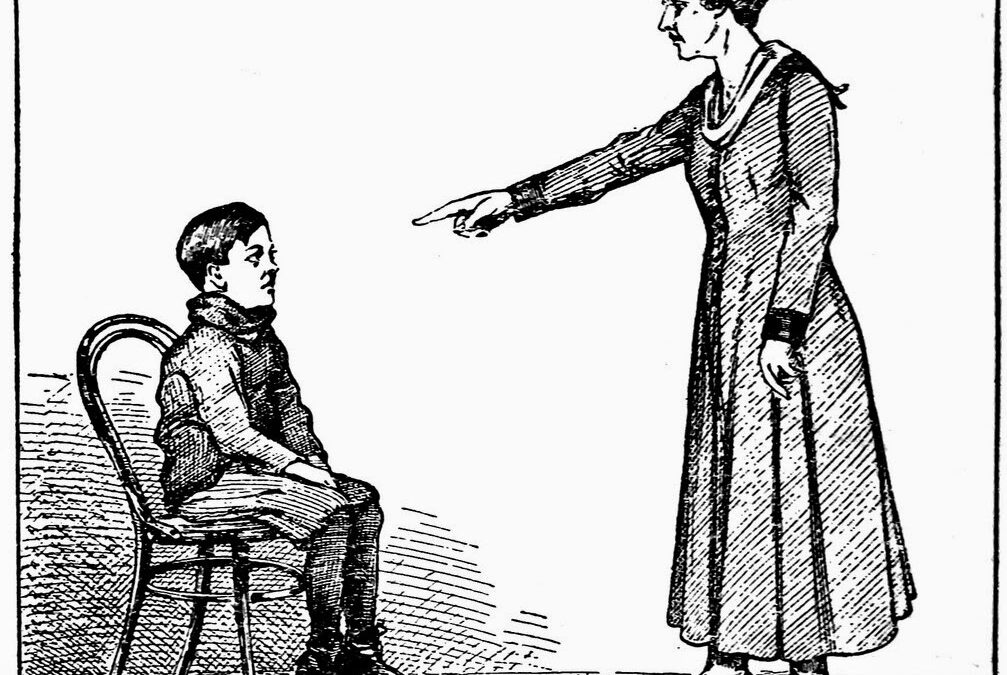 I was watching this video this morning, in which a college-student leftist, in a question to Dinesh D’Souza, attributes pretty much every possible kind of “horror” to capitalism. Slavery = capitalism. “Destruction of native land” = capitalism. Colonialism = capitalism. Triangle shirtwaist = capitalism. Inequality = capitalism. D’Souza’s response was fine, but it occurred to me that there was something more fundamentally wrong with this student’s premise; namely, he appeared to be defining capitalism as “anything that isn’t socialism.” This appears to be a category error.

Then it occurred to me that we may all have, to some degree, been making this same category error. For over 100 years, we have often framed the largest geopolitical fight as “socialism vs. capitalism.” But is that exactly right?

Capitalism is an economic system with the following essential characteristics:

2. Emergent order (a.k.a. spontaneous order)
In capitalism, prices, wages, and the allocation of resources emerge, and find a constantly changing equilibrium, as the result of millions of voluntary transactions and decisions made by buyers, sellers, and producers (including buyers and sellers of labor), interacting in conditions of cooperative competition. (This is generally called the “free market.”)

Markets are competitive (there will be unequal results) but this competition takes place within a cooperative framework of simple rules. Very few rules are required precisely because the free market is an emergent phenomenon—the result of organic human action. All that is needed are a few guideposts (as opposed to the complex and strict controls of a command economy). The fundamental ethos of the free market is that all transactions must be voluntary and uncoerced, such that each party deems himself better off as a result.

That’s pretty much it—capitalism, in conception, is not complex. In thinking about this—and I am working this out with you as I write, so please bear with me—it seems that we have been making an error of allowing capitalism to be defined as more than it is. It is not a holistic political philosophy; rather, it is an economic system that results from a political ideology.

Left to our own devices, humans naturally form relatively free economic markets. Classical liberalism (today embodied in libertarianism and conservatism) is the political philosophy that says, in part, that we ought to be free to form such markets, rather than being subjected to control and planning from a central authority. Classical liberalism says a lot of other things too, about the sovereignty, rights, and freedom of the individual human person and the implications those have on questions of authority, social organization, and the legitimate use of power.

The college student in the video was thus making a series of category errors.

Slavery violates the fundamental nature and ethos of capitalism—that transactions be voluntary and uncoerced, taking place with goods, services, and labor to which one has title of ownership. Capitalism, informed by classical liberalism, understands that the human beings own themselves and thus their labor cannot be forcibly sold by another. Sale of stolen property is not “capitalism”; it is theft, and theft takes place in any and every system. The same is true of slavery, which was a near-universal institution for most of human history. The leftist describes capitalism as slavery because, frankly, the leftist has been brainwashed by 170 years of leftist-Marxian rhetoric: Everything that isn’t socialism is capitalism. Everything that is bad is capitalism. Everything I don’t like is capitalism.

The same is true for colonialism. Taking over foreign countries by force is not capitalism…even if the goal is “profit.” Exploiting the resources and labor of another country has been happening throughout history. Most of this has been perpetrated by governments who were not especially democratic and who were not trying to impose a properly capitalist economy. Much colonialism (and destruction of native land) was perpetrated by monarchies in pursuance of the economic goals of mercantilism—a system that was neither socialist nor properly capitalist. Socialists have gotten in on this game too, forcibly commandeering the resources and labor of their own countries in order to impose their ideological and economic blueprint. The USSR picked up right where the tzars left off, creating an empire of 14 colonies upon which they imposed that blueprint. They then joined with other major communist powers in attempting the same thing in countries around the world through subversion and proxy wars. Yet Lenin told the entire leftist world to start referring to all non-leftist powers as imperialist colonizers, and leftist foot-soldiers like this college student have been parroting it ever since. None of this is capitalism as champions of capitalism understand it. It’s only the cartoonish straw-man capitalism™ that leftists have fabricated to frighten children and keep the agitation sirens sounding.

The same is the case with the triangle shirtwaist fire (which, in all likelihood, one of his réchauffé Marxist professors had instructed him was the result of “capitalist greed”). Poor working conditions are not the sole province of capitalism; working conditions under other systems can be bad too (and ultimately ended up being quite bad under socialism). Bad (or even intentionally monstrous) decisions by owners or administrators—like locking workers inside a factory to keep them from taking breaks, thus making it impossible to escape a fire—can also take place under any system. The reason might be “profit” if such a fire takes place within a capitalist scenario or “making industrial quotas set by the central committee” in a socialist one. Either way, it’s a violation of workers’ rights, and ascribing it solely to capitalism is a category error.

We know, of course, that leftists’ use of the imprecise term “inequality” is just gamesmanship. The left’s core objective is the forcible redistribution of resources. If there is economic inequality, they assert, it must be the result of political inequality. If there is no actual structural political inequality in the present, then the residue of past structural inequality is explanation enough, and thus that becomes justification enough for the forcible seizure of resources.

Then it’s just a question of laying the blame for all of this at the feet of “capitalism.” Capitalism is the cause of all of life’s problems, which justifies seizing its fruits. Of course (channeling Homer Simpson) capitalism happens to be the solution to socialism’s main problem—that it produces nothing. Thus, the ideal scenario for today’s left is to continue to blame capitalism for everything while simultaneously allowing it to continue producing so they have something upon which to be parasitic.